"The dream is a promise we made to our people in 1994 that we will deliver a better life to them," says Jay Naidoo on the iStart2 Show. We chat to Jay, society activist Gino Govender and Naledi Village Chairperson, Anton Chaka about new horizons at Rustler's Valley, why they do what they do and the role of Art in this new movement.

It is not every day that one gets the opportunity to interview one of your heroes. He has a few more gray hairs but his familiar passionate aura still surrounds him. Jay is a Former Minister in Mandela's Cabinet, founding GS of COSATU and political and social activist.

"Why haven't we realised this dream in the villages and the rural areas of South Africa? How do we make democracy work for the people who had so little? Together we are working to rebuild the village of the 21st century. We can with very little resources deliver the hope - those pathways of hope and opportunity that Mandela stood for - that countless leaders and countless people paid with their lives - to deliver a better future to the children that follow us," says Jay Naidoo. 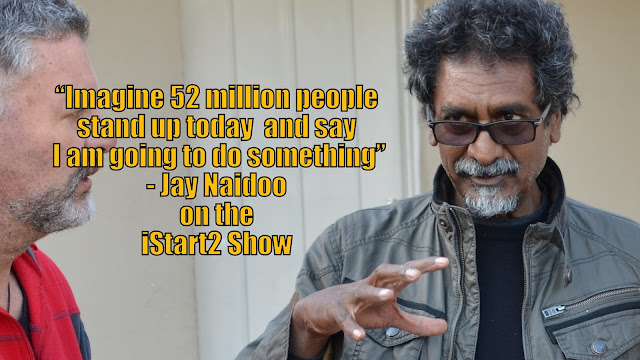 Why do you do what you do?

"The meaning of life is serving others. We have very little of that today. We should not give up hope. The overwhelming majority of people in South Africa are good people. We need to be organised to ensure that good prevails over the bad. We should stop just talking about it, but do something. Everyone can do something. Imagine 52 million people stand up today and say I am going to do something. From a smile to helping a village build livelyhoods and crops that they own. The only way to make it work is to work together and build the dignity of work and the pathways of hope and opportuntiy that our country needs. That is my hope".

"No child, no individual should go hungry. You can't have a democracy on an empty stomach. How do we work with people who are living on the margins of our society, when there is so much wealth that sits in the centre? People that have the wealth must realize that if they do not share, if they do not contribute to the wellbeing of everyone, then what is going to happen? The electric fences will not protect you from the anger that is out there".

"Our traditional culture of song and dance, our indigenous culture is what holds our society together. Art is fundamental. It is the glue that holds our society together. Ignoring our own culture and our own roots is a sad thing. We should build on the knowledge that our indigenous music come from. It creates an identity for us. The power of music is the glue that ties us and our culture together. Art, music and dance is fundamental to us succeeding as a country."

Gino Govender
Gino has served mass-based movements in South Africa, served internationally in Union and human rights organisations but now live a life of “active” retirement. As a founding member of Earthrise, he now spends his time working with his fellow trustees, the Naledi Village Committee and partners at Rustlers Valley Farm co-creating a new vision and long term future for the farm.  This provides an ideal setting and context to build and test new forms of community based organisations pursuing a just, sustainable and peaceful world.

"How we could co-operate, collaborate, share and build the positive ideas of tomorrow, particularly for the young people. Build new economies, build new forms of organisations of people producing food that meets the needs of the communities. Co-creating, in a sense, the future and what that future could look like." 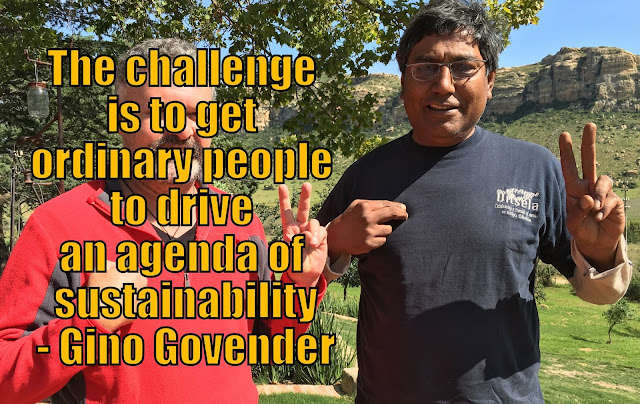 "When people are at the centre of determining their own destiny, then possibilities can exist. My sustainability depends on the services and the goods produced by other people. Science is important but culture plays such an important role in how people sustain themselves. The challenge is to get ordinary people to drive an agenda of sustainability".

Gino is a very compassionate man and believes Art is at the heart of this movement: "If Art is a popular expression of the will of the people it can be powerful."

Anton Chaka is the Naledi Village Chairperson. A humble man, but a man who is confident and happy to play his part in creating, helping and building a better life for the people of his Village.

"The main thing is to keep peace. You need to eat well and look at nutritious food. Kids have to benefit from what we are doing. I make sure that things needed to be done are done". 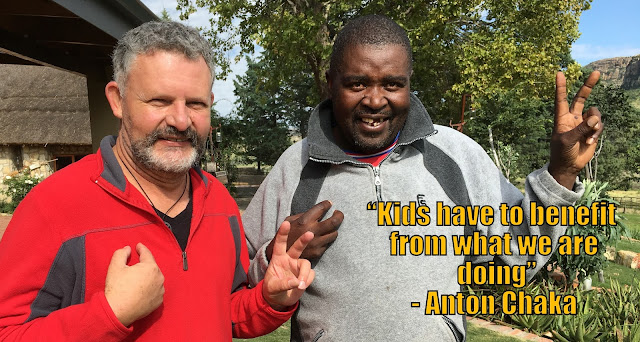 "It is meant to be, to have to play my role as leader and elder of the Naledi Village," says Anton. It made me think back to the slogan "Mayibuye iAfrica." It was and is precisely a demand for the return of the land of Africa to its indigenous inhabitants.

This message is at the very core of EarthRise's movement. Naidoo has given 40ha of the usable land to a separate entity, the Naledi Village Trust, where the workers and their families, reside in a village of that name. They are the only beneficiaries. The land is theirs to farm for their own profit. 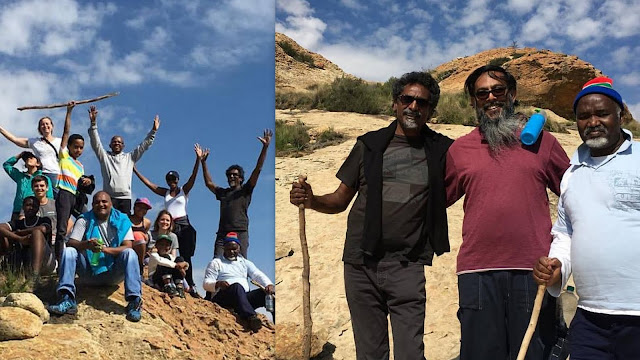 Jay, high up on the Maluti Mountains with his friends, Sello and Thembi Hatang, some friends and  old comrades, Mandla Gxanyana and Rasigan Maharaj, in Rustlers Valley.

I drove back to Johannesburg with a song in my heart, grateful for the privilege to have spent a few days at Rustler's Valley. Thank you to the Rustler's team for inviting me in and for the opportunity to become part of one of the most exciting movements in South Africa.

To listen to the extended interviews, just click play: 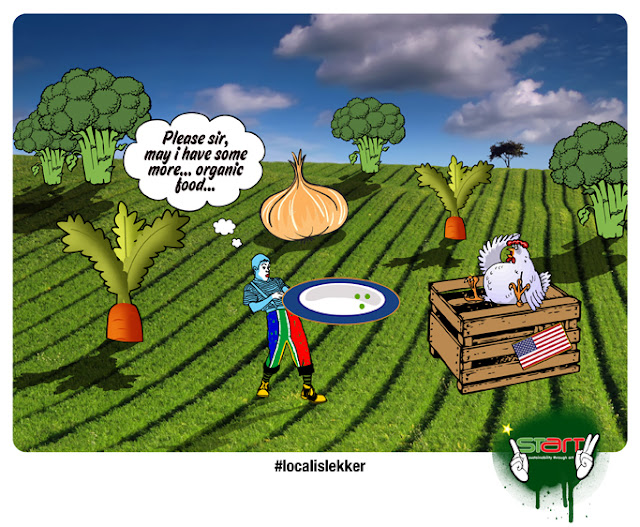 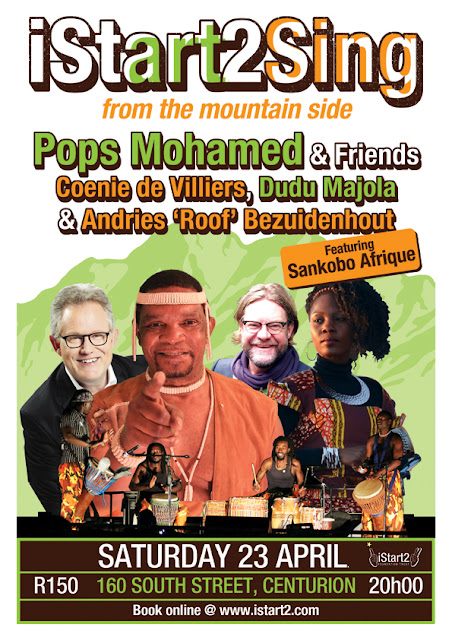 Join us in Centurion for a celebration of indigenous music and the magic of Africa. Book your tickets here 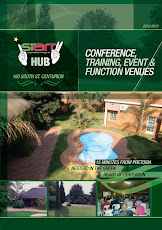 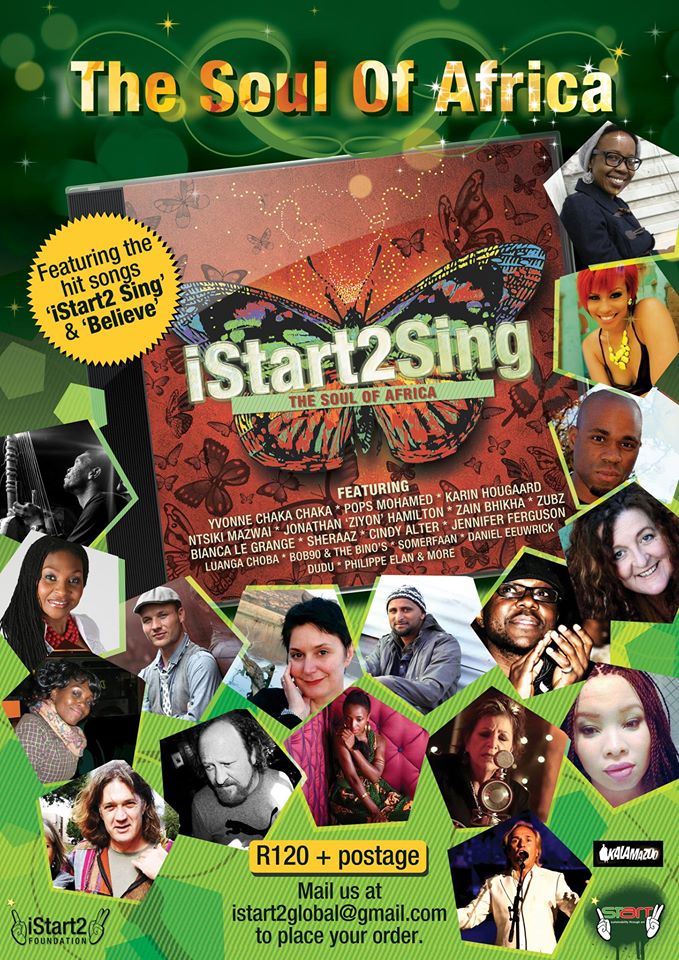 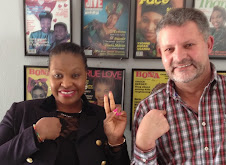 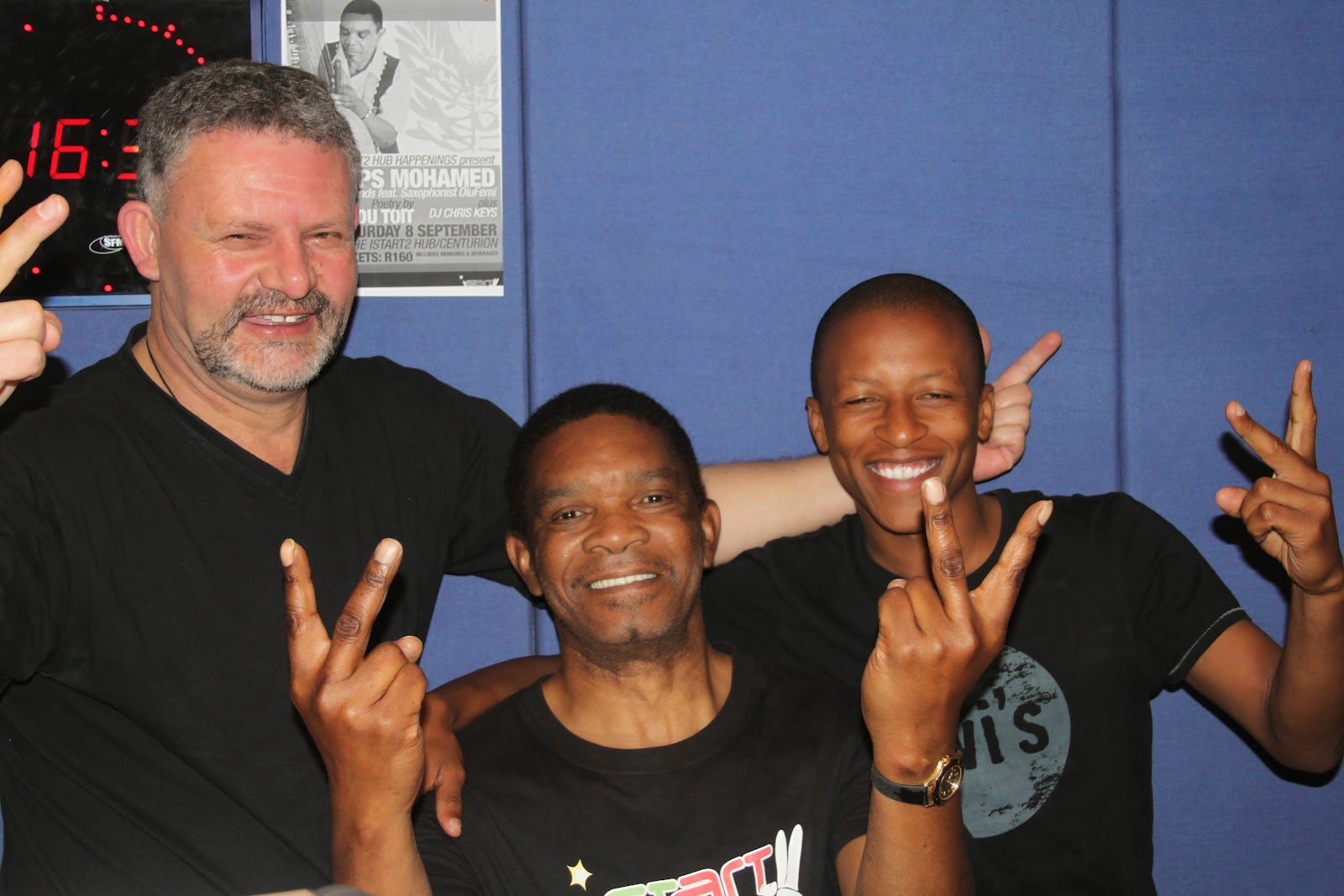 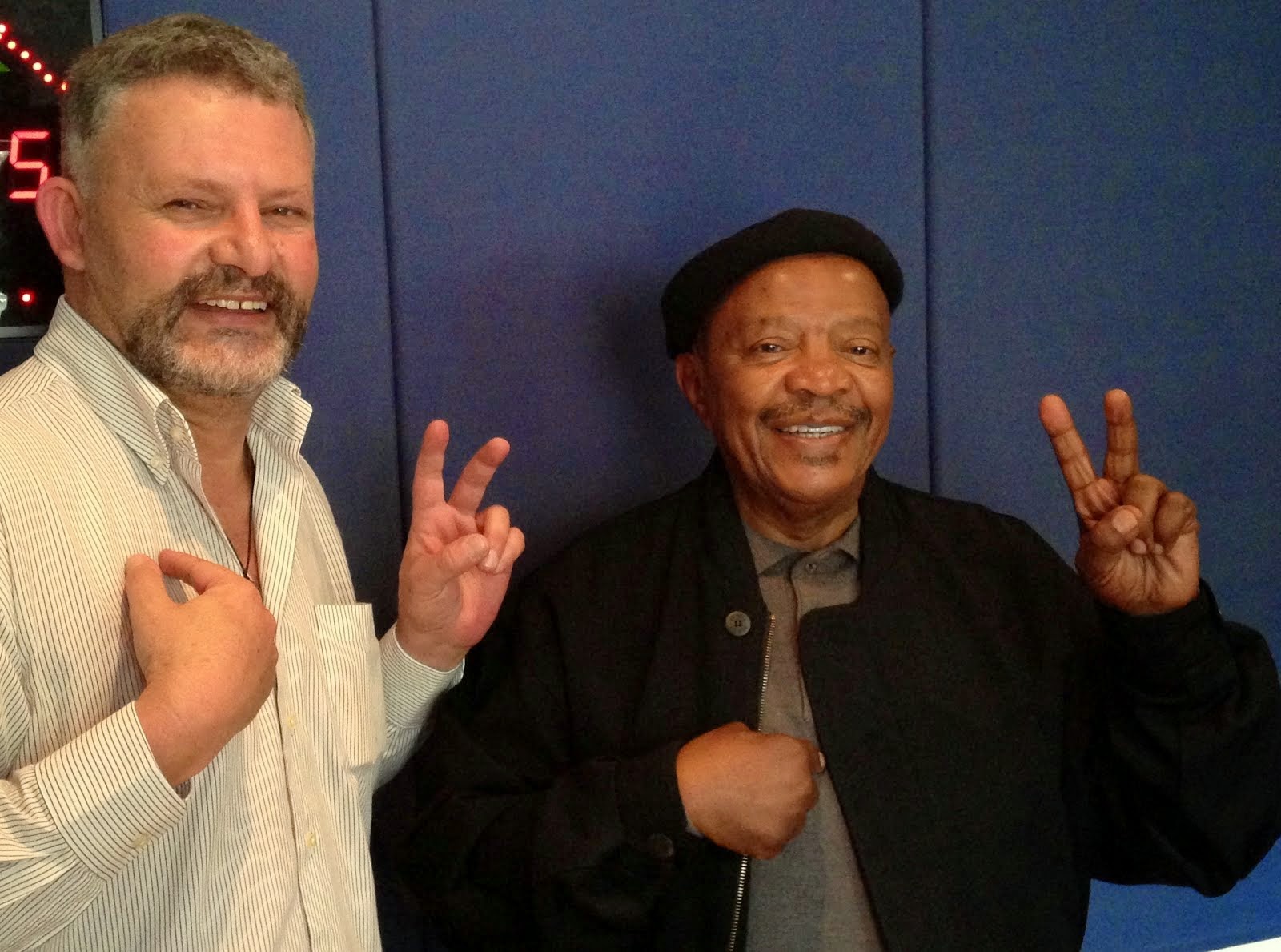